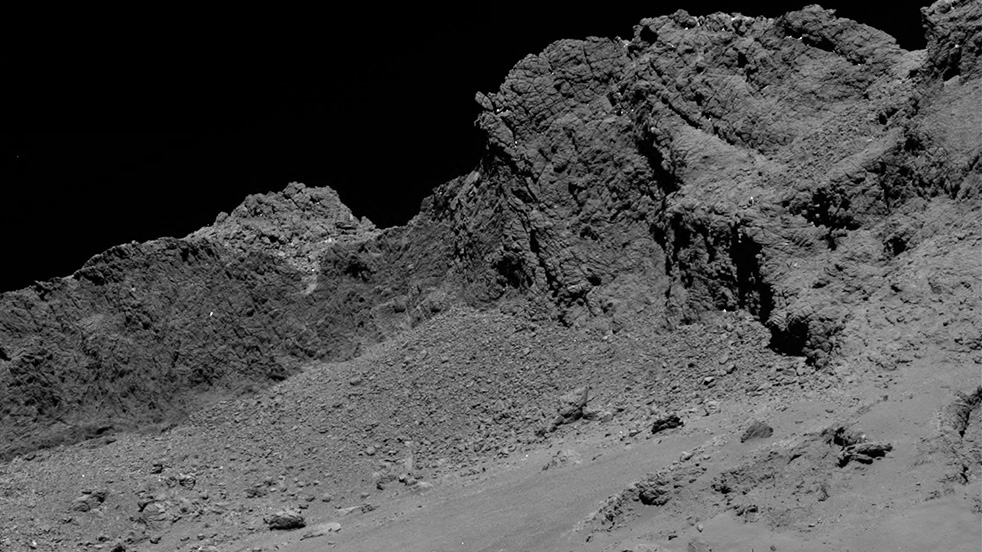 Rosetta launched in 2004 and arrived at Comet 67P/Churyumov-Gerasimenko on 6 August 2014. It is the first mission in history to rendezvous with a comet, escort it as it orbits the Sun, and deploy a lander to its surface. Rosetta is an ESA mission with contributions from its member states and NASA. Rosetta's Philae lander is provided by a consortium led by DLR, MPS, CNES and ASI. The mission ended on 30 September 2016. 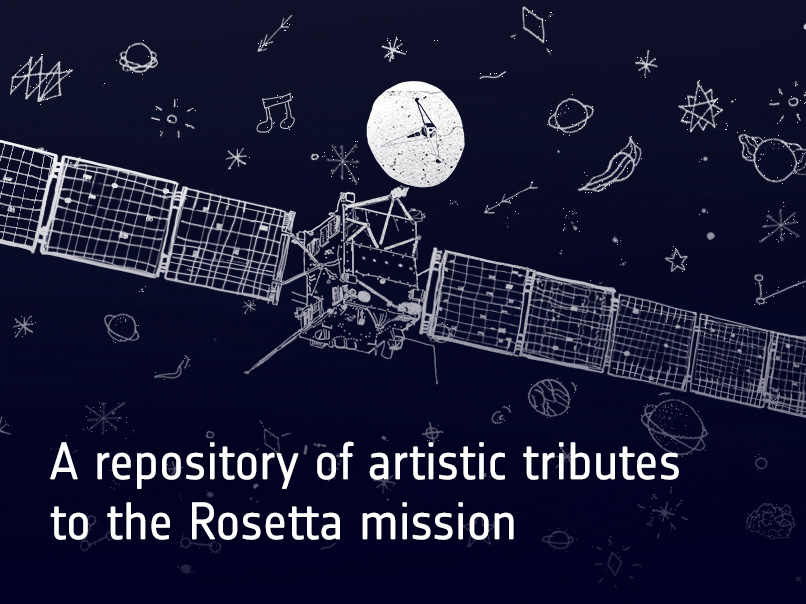